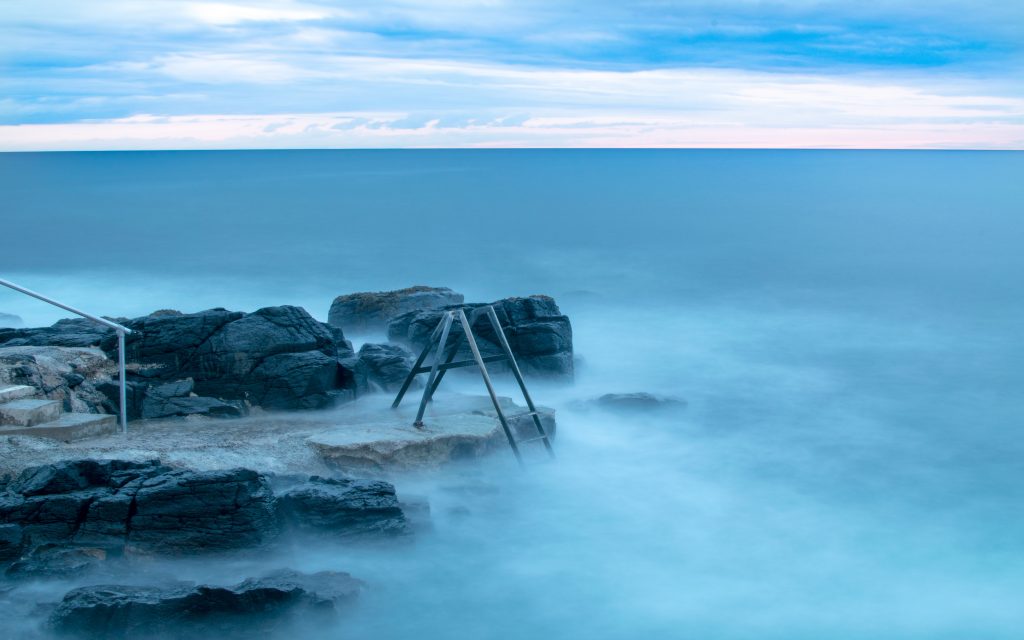 There are times when a maritime worker must access high areas on a vessel or travel from one deck to another. In these instances, it makes sense that ladders and steps would be employed. If working at sea weren’t already hazardous enough, enter the dangers of ladders, steps, and gangways.

Ladders can be such a hazard, that the CDC’s National Institute for Occupational Safety and Health (NIOSH) has developed a Ladder Safety App for workers, employers, and homeowners. The app contains information and tools to prevent extension and step ladder-related fall injuries and deaths. The app is free, and it has been downloaded over 120,000 times. According to the CDC, ladder and step accidents happen for many reasons, but the following are most common:

Under maritime law, a vessel owner must provide workers with a seaworthy vessel and a safe environment. While maritime work is dangerous, maritime workers need not accept a high level of risk or danger. Jones Act law and federal safety standards offer the highest level of safety. There are multiple rules and regulations regarding ladders, stairways, and gangways that must be followed for a vessel to be considered “seaworthy”.

When simple safety procedures are ignored, the act of using the ladder carries unacceptable risk. This is considered negligence and the vessel is considered “unseaworthy”. Climbing a ladder to reach items that are elevated does carry an amount of risk. But that risk is mitigated when safety precautions and guidelines are followed. To mitigate risk when climbing an unsecured ladder, workers should (A) have a person act as a spotter and hold the ladder in place or (B) secure the ladder either at the top or bottom (or both) to prevent a ladder from slipping or moving.

The CDC shares a wealth of statistics regarding ladder safety and the occurrence of accidents in the U.S.

The truth is, falling off a ladder really can kill you. When a maritime worker is assigned duties in elevated areas, extra care and safety procedures must be in place to prevent personal injury from a fall.