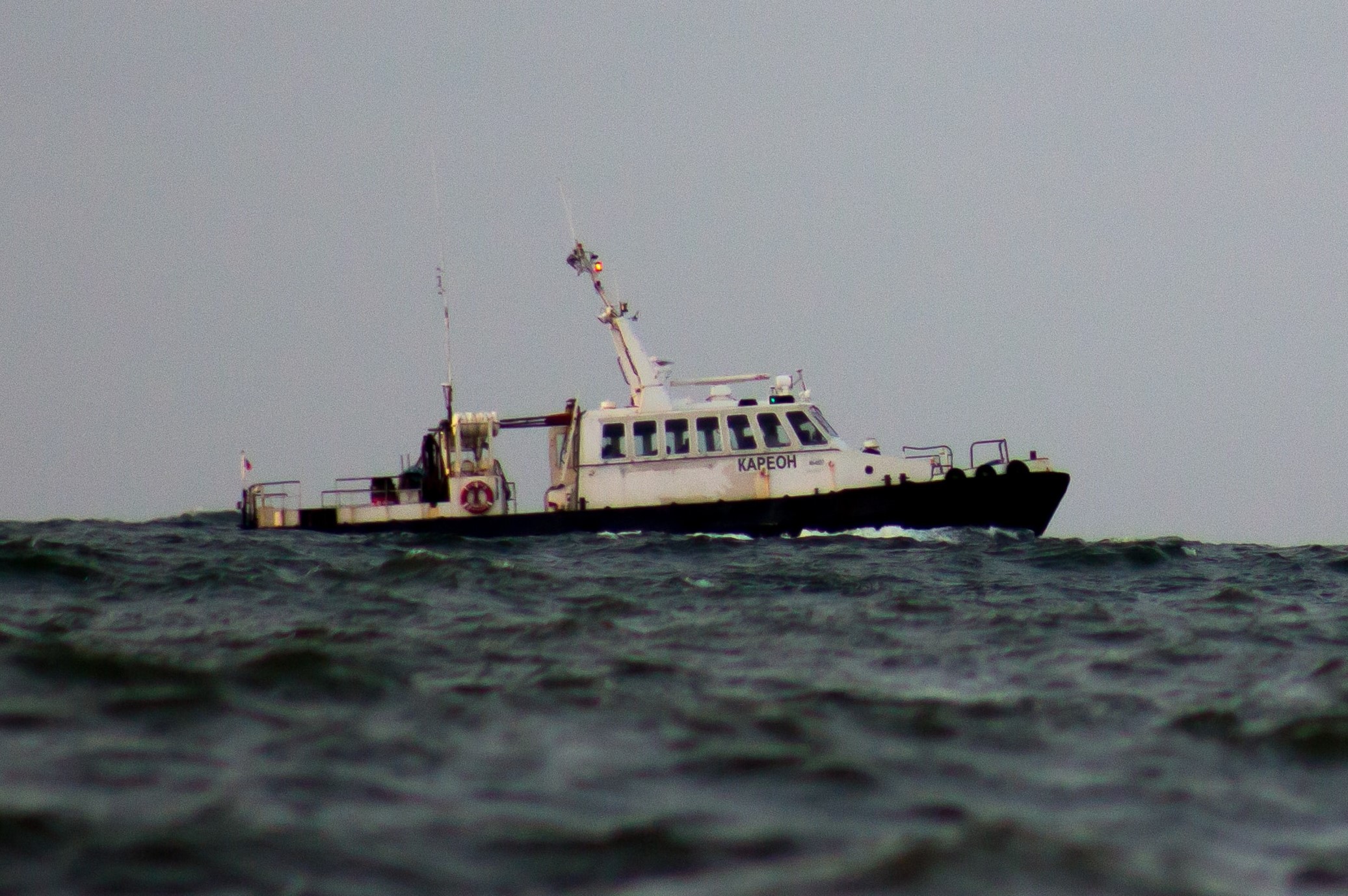 The 1989 Food and Agriculture Organization of the United Nations (FAO) Standard Specifications for the Marking and Identification of Fishing Vessels is the most widely accepted global standard. The FAO Standard is applicable to any vessel engaged in fish harvesting operations, including fishing vessels, supply vessels, and fish carriers. These standards include:

The International Maritime Organization (IMO) is the agency within the United Nations that is responsible for safety and security on the high seas. IMO assigns each vessel a seven-digit registration number that follows that vessel throughout its lifetime. Registration numbers can never be changed, are specific to one individual vessel, and stay assigned to the vessel through any owner or flag State changes, much like the VIN (Vehicle Information Number) of a U.S. automobile. Since its inception in 2013, many countries have made the use of these registration numbers mandatory for eligible fishing vessels.

Karmenu Vella, the European Union Commissioner for Maritime Affairs and Fisheries recently said, “Around the world ruthless operators are plundering fish stocks and emptying our oceans, and it is not only fish but people who are paying the price. Empty oceans equal empty stomachs and empty wallets.”

One of the world’s most infamous poaching vessels was the Norwegian built F/V Thunder. It raided the waters near the Antarctic for years before authorities caught up to it. Interpol estimated that the vessel collected more than $60 million in illegal profits over several years and owners. The vessel was specifically known for illegally harvesting and selling Patagonian toothfish. It was said to have operated under as many as eight different names including Arctic Ranger, Rubin, Typhoon I, and Kuko. The vessel also sailed under various flag States. The vessel was last registered in Nigeria, then de-listed one week before sinking.

By standardizing the international marking and identification regulations of vessels, we are one large step closer to keeping our ocean bounty sustainable for future generations.