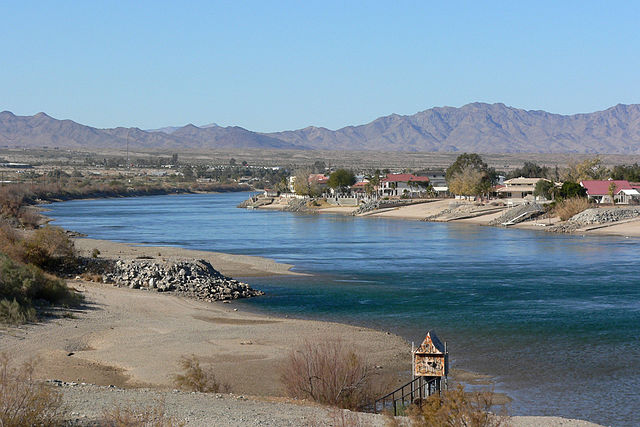 On Monday morning, searchers reported that they had located the bodies of two of the four missing passengers, Christine Lewis (51) of Visalia, California and Brian Grabowski (50) of Tulare, California. Grabowski’s wife was among the injured parties taken to Las Vegas for medical treatment. As of today, two victims, Kirra Drury and Raegan Heitzig, both of Ventura, California are still missing. Authorities have deployed helicopters and vessels to continue the search of a 2-mile stretch of the Colorado River along the California-Arizona border. The exact cause of this head-on collision is under investigation.

Boating and water sports should be enjoyable. When care is not taken, serious injuries and even deaths can occur. Understanding your rights as well as the laws pertaining to pleasure boat and commercial vessel accidents is paramount. Most boating accidents are preventable when reasonable safety precautions are followed. The lawyers at Stacey & Jacobsen, PLLC understand how accidents happen on boats and vessels and they know how those accidents can be prevented. Know your rights. Victims of these types of accidents deserve full compensation for medical costs, lost wages, pain and suffering, and emotional distress.