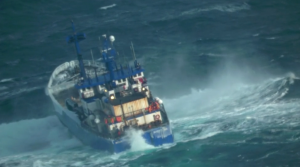 A 43-year-old man was medevaced after sustaining severe burns while aboard the F/V BOUNTIFUL. The vessel was located approximately 46 miles southwest of Saint Paul, Alaska at the time of the injury.

Watchstanders received the call at approximately 9:56 a.m. that a crewmember had been severely burned. After a brief consultation with the Coast Guard duty flight surgeon, an MH-60 Jayhawk helicopter crew from Air Station Kodiak was launched. The injured man was safely hoisted then flown to Saint Paul and transferred to awaiting emergency medical personnel at approximately 2:56 p.m. A further transport to Anchorage was required for further medical treatment. Weather on the scene was reported as 8-12 foot seas, wind at 46 mph, with 12 miles of visibility.

Injuries caused by marine fires and explosions are some of the most painful and debilitating types of injuries. Burns can cause serious and permanent harm and must be treated immediately. Victims who suffer these types of injuries are protected by Federal Maritime Law. Seamen, fishermen, and crewmembers who are injured due to unseaworthiness or negligence are entitled to compensation for pain and suffering, psychological injuries, lost wages, lost wage-earning capacity, disfigurement, vocational retraining, and future health care expenses. In nearly every case, the injured party is entitled to maintenance and cure which includes the payment of all necessary medical expenses and rehabilitation costs. It should be noted that injured crewmembers also have the right to choose their own doctor/physician.

END_OF_DOCUMENT_TOKEN_TO_BE_REPLACED 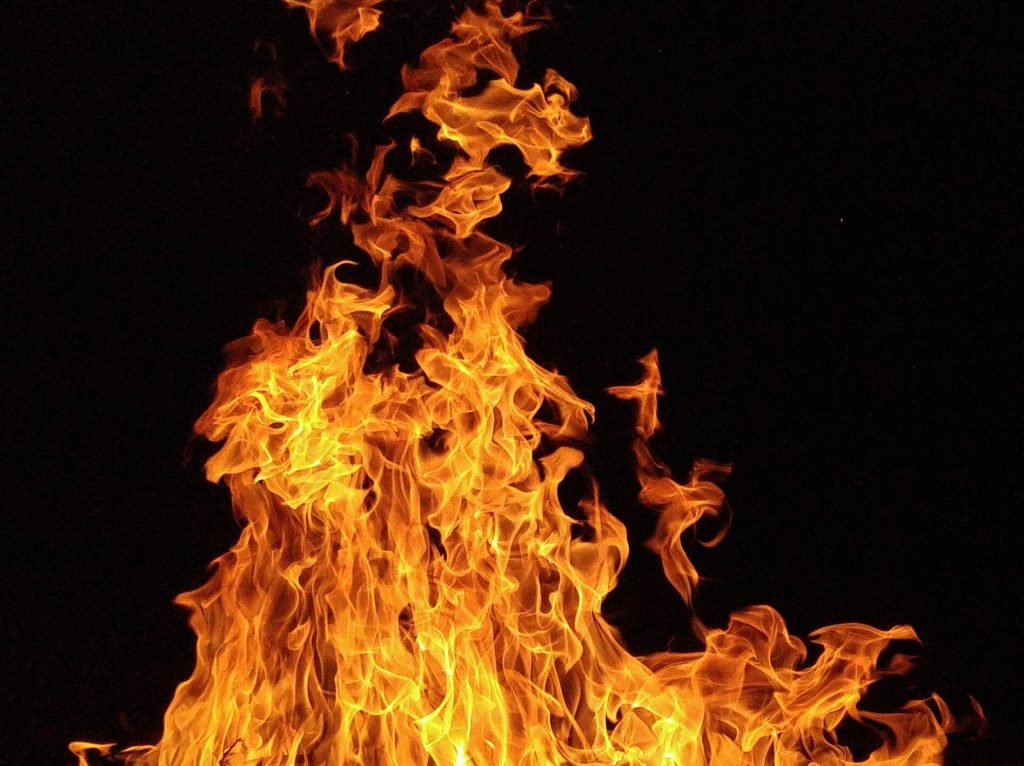