It is with great sadness that we report the deaths of Cole Rutzer and Dylan Furford, two young men who grew up in a tight-knit community near Westport, Washington. They were doing what they loved, working hard, and bringing in Dungeness crab aboard the F/V PACIFIC DYNASTY.

Greg Rutzer, Cole Rutzer’s father, and Brent Gilbertson, a cousin, were also working on the vessel. According to reports, the crew had just dropped their crab pots. Rutzer and Furford loved adventures, and with the little downtime they had, took a Zodiac skiff and Cole’s dog to Tugidak Island, about ½ mile from where the F/V PACIFIC DYNASTY was anchored. They planned on doing some beachcombing on the remote island then return to the vessel in the late afternoon.

Scott McCann, a spokesman for the Coast Guard, said the men had provided a float plan to the captain, Greg Rutzer. They were to return to the vessel before dinner.

END_OF_DOCUMENT_TOKEN_TO_BE_REPLACED 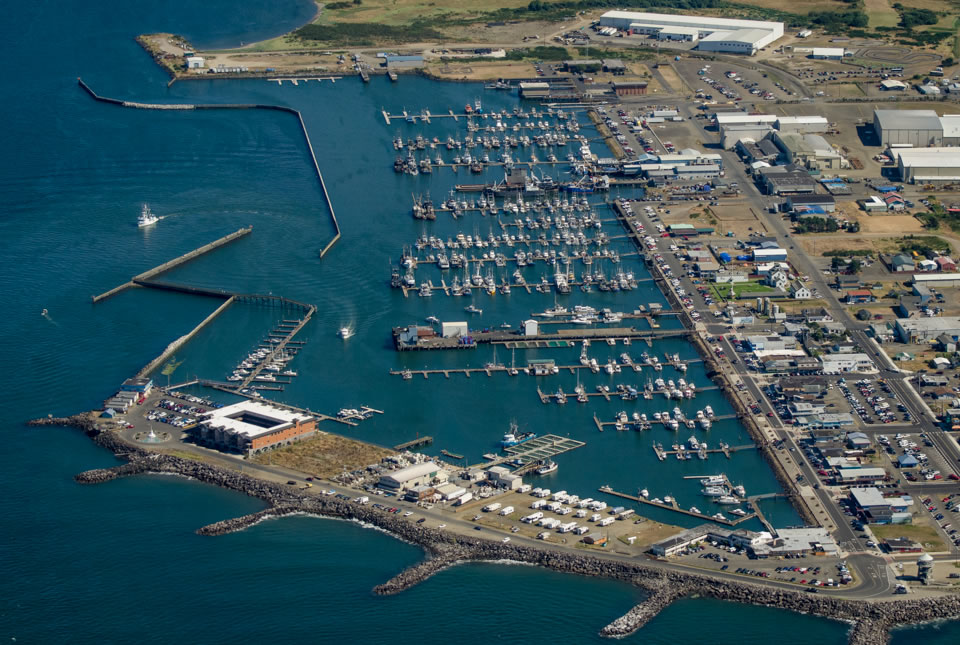 In a recent report published by the National Oceanic and Atmospheric Administration, the Westport Marina in Washington State was ranked 11th for national seafood landings in 2017. More than 250 commercial fishing vessels make use of the marina each year, landing over $64 million in seafood. This equates to roughly 150 million pounds of salmon, crab, hake, and other species each year.

“We are incredibly proud of the hundreds of commercial fishermen that utilize and depend on the Marina’s facilities and services for their livelihood,” said Westport Marina Business Manager Molly Bold. “Projects planned for 2019 will continue to improve the infrastructure our fishing industry needs to thrive.”

In first place for volume was Dutch Harbor Alaska, which for the 21st year in a row maintained their first-place status with approximately 769 million pounds of seafood landed. The total U.S. harvest for 2017 is estimated at 9.9 billion pounds of fish and shellfish.