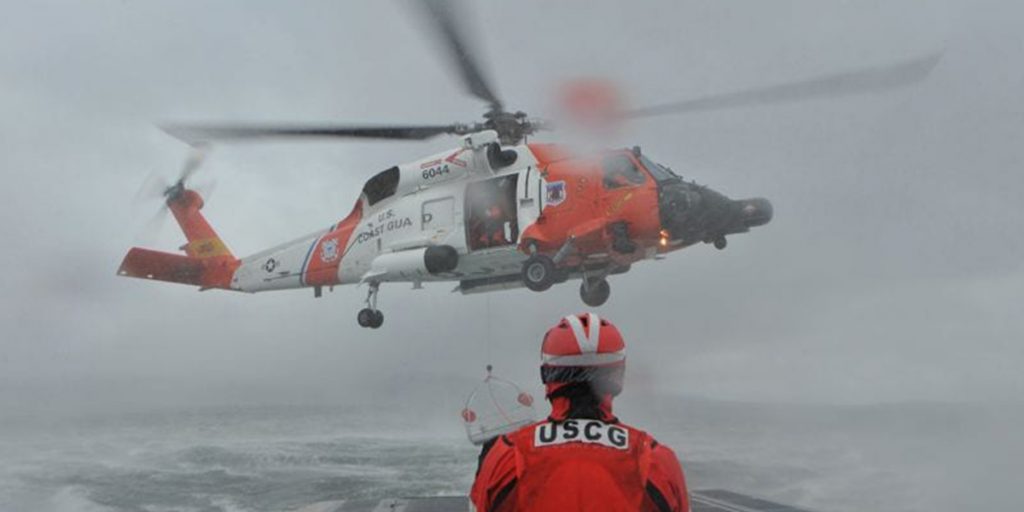 “We want to stress the importance of having proper survival gear on board in case of emergencies,” said Lt. Rachel Post, an Air Station Kodiak operations duty officer. “In this case, the boater had a personal flotation device, survival suit and a strobe light. Without that equipment on board, we wouldn’t have been able to locate him due to the low visibility.”

According to the CDC, there are no laws that require commercial fishermen to wear PFDs. However, USCG regulation [46 CFR 28.110] requires that all commercial fishing vessels carry at least one USCG approved PFD or immersion suit of proper size and in good working order for each person on board a vessel. Proper survival gear and a working strobe light most certainly contributed to the positive outcome of this rescue.

Weather at the scene was reported as 52 degrees, 1- mile visibility, and 5-mph winds.