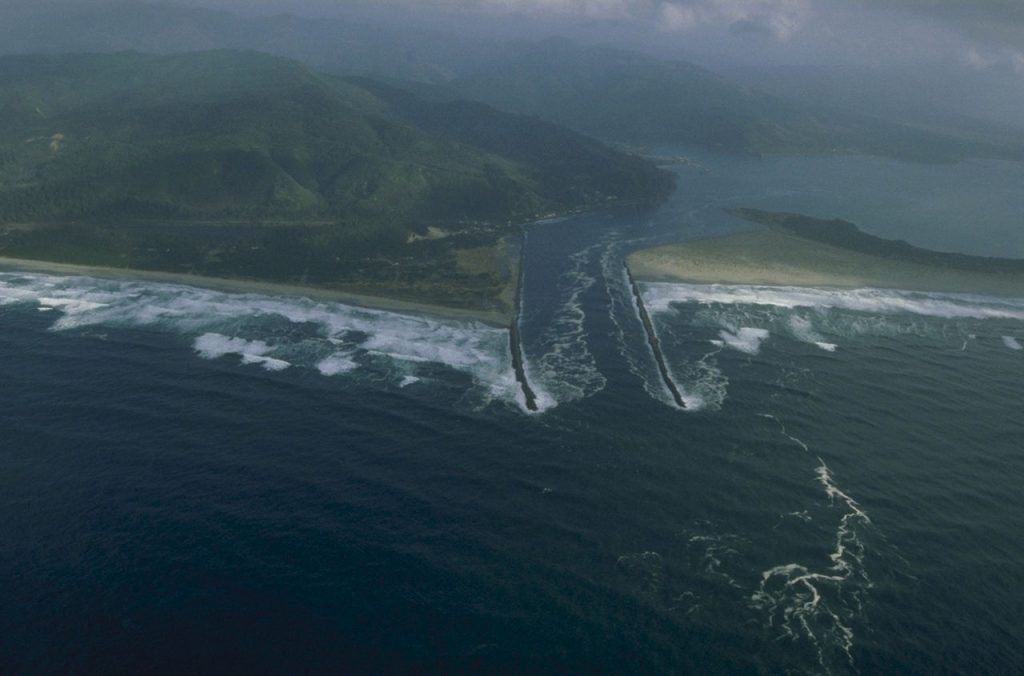 Suffering a heart attack is serious. Minutes count, and when out at sea, it is imperative to call for help immediately. Some heart attacks begin slowly with only mild symptoms, while others are sudden and very painful. According to the American Heart Institute, no two heart attacks are the same. However, they do advise that you seek immediate medical attention if you experience any of these heart attack warning signs:

1. Chest discomfort – Most heart attacks involve discomfort in the center of the chest that lasts more than a few minutes – or it may go away and then return. It can feel like uncomfortable pressure, squeezing, fullness or pain.
2. Discomfort in other areas of the upper body – Symptoms can include pain or discomfort in one or both arms, the back, neck, jaw or stomach.
3. Shortness of breath – This can occur with or without chest discomfort.
4. Other signs – Other possible signs include breaking out in a cold sweat, nausea, vomiting, or lightheadedness.

While a heart attack at sea may not be the fault of the employer, maritime workers are covered under the Jones Act. Employers have a duty to take care of their workers, and if a worker is having symptoms associated with a heart attack, it is the duty of the employer to act swiftly and seek medical attention for the worker. A heart attack victim will be entitled to maintenance and cure.

If you have suffered a heart attack at sea or another injury and you are not being properly taken care of by your employer, speak with one of the experienced and knowledgeable Maritime lawyers at Stacey and Jacobsen. Our Maritime attorneys can offer you a free legal consultation and help you understand your rights.