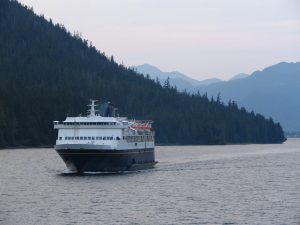 Adamson was just 30 years old at the time of her injury. A graduate of the California Maritime Academy and a precocious student, she was on the fast track to becoming the first female captain in the Alaska Marine Highway System. Due to her injuries, she will never be able to work as an officer aboard a ship again.

Stacey and Jacobsen, PLLC is proud to have worked on this case and grateful that justice prevailed. This is not a case where the Port of Bellingham made a judgment call and made a mistake. This is a case in which the defendant purposefully chose to subject Shannon Adamson to serious injury and risk of death by ignoring safety. This conduct can only be characterized as reckless, callous, and willful disregard.