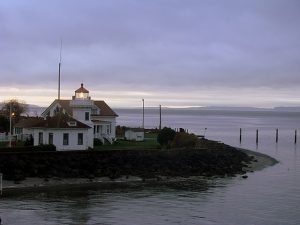 Mr. Korompis was employed as a chef at Ho’s Feedme Hospitality Restaurant Group as well as the chef de cuisine at Mar•Ket and was well known in the area for his appreciation and preparation of fresh seafood. Hans Korompis is survived by his parents and two brothers. A GoFundMe page has been set up at https://bit.ly/3QSrq9D to assist the family with funeral expenses.

Diving accidents are complex. Regardless of the cause or circumstance, those who lose their life at sea are considered part of the same maritime family. If you or a loved one have been seriously injured in a diving accident, speak with an experienced maritime lawyer to learn about your legal rights to compensation under Federal Maritime Law.

The lawyers at Stacey and Jacobsen, PLLC understand how diving accidents happen and how they may have been prevented. They have been representing injured divers in Alaska, Washington, and Oregon for over 30 years. They are dedicated to getting fair compensation for clients and offer a free initial consultation.