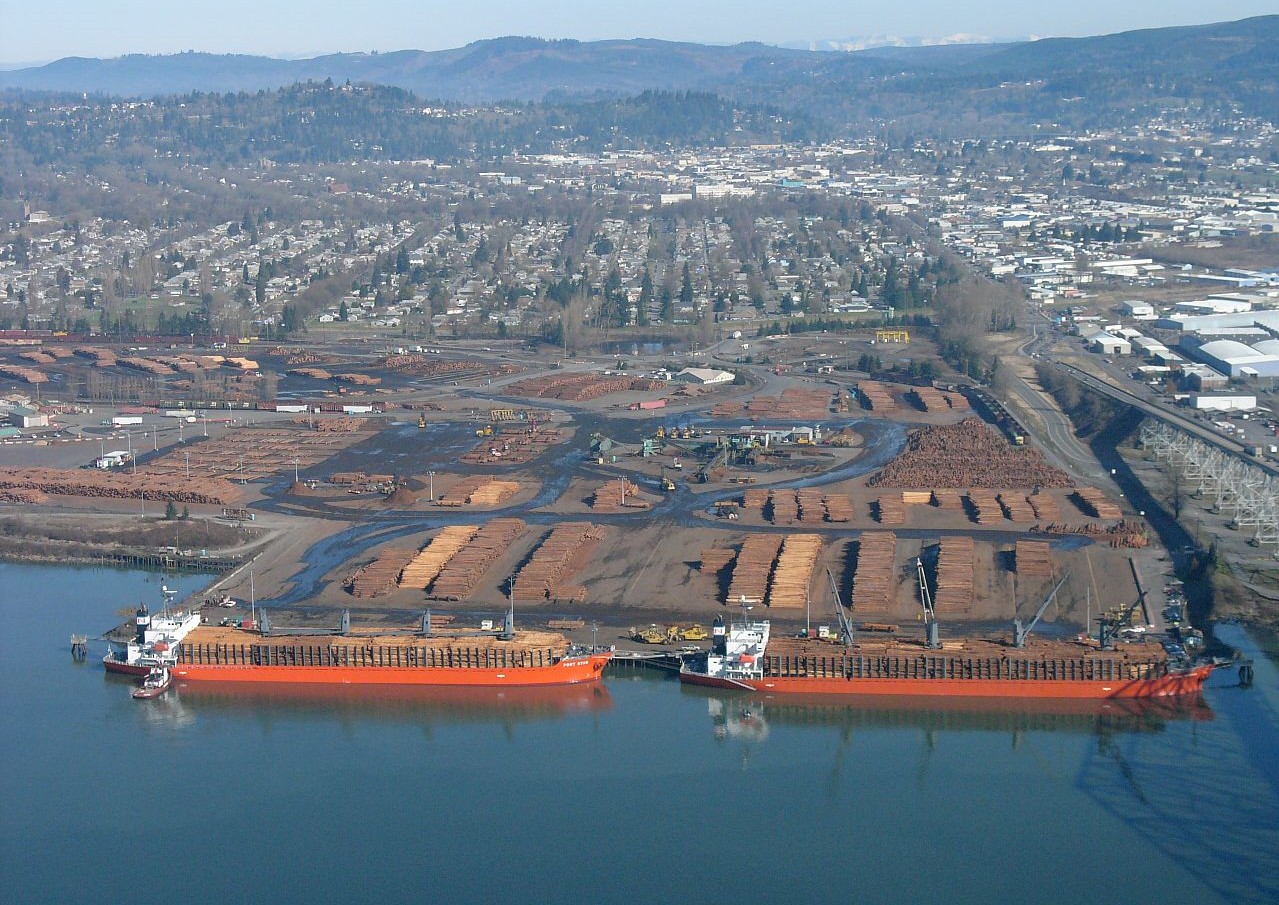 The Port of Longview shutdown all operations as a safety stand-down was put in place. This allows federal, state and local agencies to fully investigate the tragic incident. As of this writing, the U.S. Coast Guard had two investigators on the scene checking all documents and line certificates, as well as taking photographs of the scene.

“Our thoughts are with the family and friends of the deceased and injured including crewmembers and dockworkers,” said Capt. Thomas Griffitts, commanding officer of the Marine Safety Unit Portland. “The goal of our investigation is to find out what happened so we can prevent similar tragedies at this port and the other ports along the Columbia River.”

According to attorney Jim Jacobsen, mooring line snapbacks are preventable; these types of accidents should never happen. This is the second reported incident that resulted in the loss of life from a mooring line parting this summer.

When a mooring line parts, snaps, or breaks, it behaves like a giant slingshot. If the broken line hits a worker, the resulting injuries can be serious or fatal. While there are many reasons mooring lines break, some of the most common causes include:

Numerous laws allow injured maritime workers and their families to pursue compensation for injuries and other losses. A team of experienced maritime attorneys such as Stacey and Jacobsen, PLLC can explain these laws and how they protect workers and their families. Jim Jacobsen knows firsthand how devastating mooring line accidents can be, as he worked as a longshoreman for many years before becoming a lawyer.

“This is a tragic day on the waterfront,” ILWU Local 21 President Jake Ford said. “Byron was an active member of the union, loved his work and will be incredibly missed.” Ford went on to say that he has known Jacobs for 14 years and worked alongside him nearly every day. “Byron was a good friend, great co-worker, great family man,” Ford said. “Words can’t describe how upset we are.”

In a statement by Meg Jacobs, Byron Jacobs’ wife, the community learned that the experienced maritime worker was a 6th generation longshoreman, a union member, and that he had worked at the Port of Longview for 16 years. He was a loving husband and father to three young children, aged 2, 5, and 8.

Our thoughts and prayers go out to the families and friends of the deceased workers and all who worked alongside them. Union workers will hold a private candlelight vigil at the port on Thursday, July 5th.