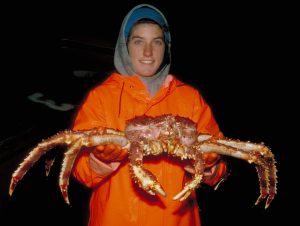 U.S. Secretary of Commerce Gina Raimondo announced on December 16th, 2022, the approval of multiple Alaska and Washington fishery disaster requests. This approval is based on data submitted by states and/or local tribes.

“America’s fisheries are a critical part of our national economy and directly impact our local communities when disasters occur,” said Secretary of Commerce Gina Raimondo. “These determinations are a way to assist those fishing communities with financial relief to mitigate impacts, restore fisheries and help prevent future disasters.”

Under the Magnuson-Stevens Fishery Conservation and Management Act (MSA) and the Interjurisdictional Fisheries Act (IFA) (learn more here), the following fisheries meet the criteria for a fishery disaster determination:

END_OF_DOCUMENT_TOKEN_TO_BE_REPLACED 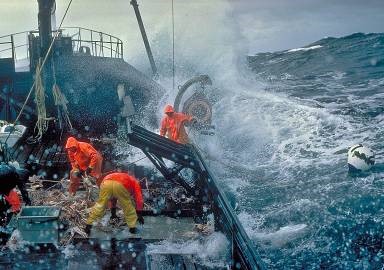 Officials in Alaska have cancelled the autumn Bristol Bay red king crab harvest as well as the winter snow crab harvest. After a summer population survey showed dismal stocks, the difficult decision to cancel was announced by the Alaska Department of Fish and Game. Biologists and senior agency officials alike agreed that this is the best decision amid deep conservation concerns.

“Management of Bering Sea snow crab must now focus on conservation and rebuilding given the condition of the stock,” the Alaska Department of Fish and Game said in a statement. “Efforts to advance our science and understanding of crab population dynamics are underway. With crab industry input, ADF&G will continue to evaluate options for rebuilding, including potential for sustainably fishing during periods of low abundance.”

Snow crabs are a cold-water species, usually found in areas where water temperatures are below 2 degrees Celsius. The snow crab population collapse is still being investigated; however, scientists believe the 2019 warming of the Bering Sea has caused a change in the crabs’ metabolism, which is leading to starvation. Warmer waters may also be advantageous to certain predators, further decreasing crab stocks. Last year’s harvest was the smallest in 40 years, with a 5.6 million pound harvest.

END_OF_DOCUMENT_TOKEN_TO_BE_REPLACED 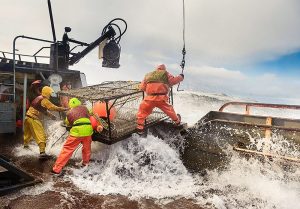