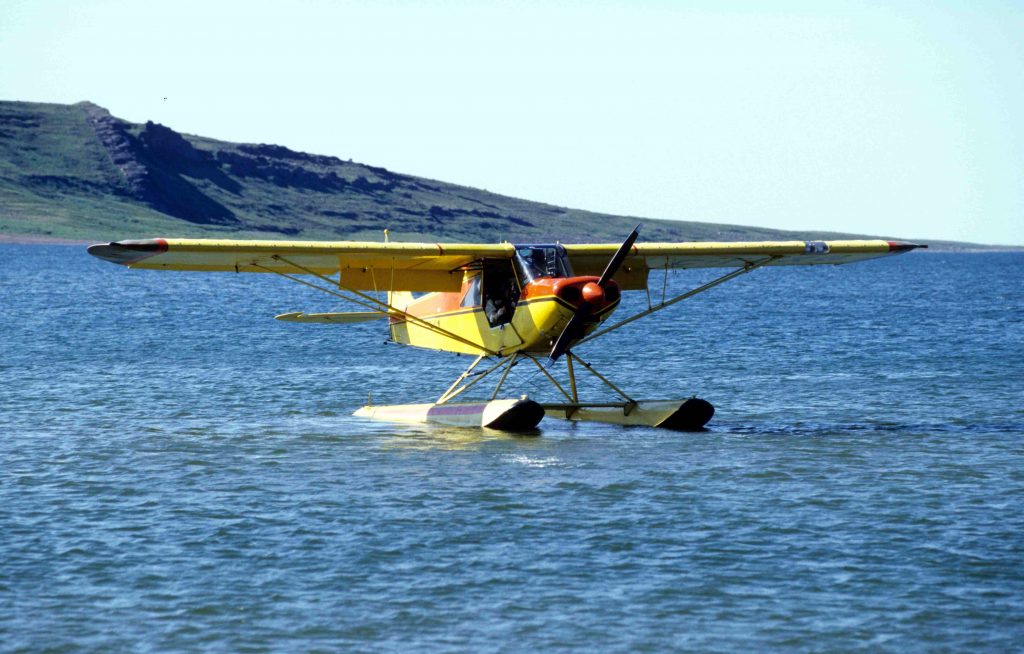 “Our rescue crews searched tirelessly for the men and the aircraft since receiving notification that it was overdue Saturday,” said Capt. Stephen White, Sector Juneau commander. “It’s with heavy hearts that we found the men deceased, and our thoughts are with the families and friends of these individuals during this difficult time.”

Others involved in the search efforts included the Civil Air Patrol, the Alaska Air National Guard, the U.S. Forest Service, the U.S. Air Force, the Sitka Police and Fire Departments, and Sitka Mountain Rescue. The Alaska State Troopers and National Transportation Safety Board will be investigating the incident.

While Jones Act law protects people who work at sea, there are situations in which aviation accidents are covered by Jones Act or maritime law. For example, if a company is using an aircraft to transport workers from shore to offshore oil rigs or processing vessels, Jones Act law applies, since the aircraft is performing the same service as a ferry, supply boat, or water taxi. Each situation is unique. Contact Stacey and Jacobsen, PLLC if you have questions about how and when Jones Act aviation claims can be filed.